“New York is where I was happiest.  It is where my heart is…”

Saturday breakfast of Mom Champions. One child successfully through her first week of Kindergarten, re-engage at the gig, uterus has not fallen out randomly and I am Blessed with maintaining a beautiful home. I am a rockstar says @Efabulous1 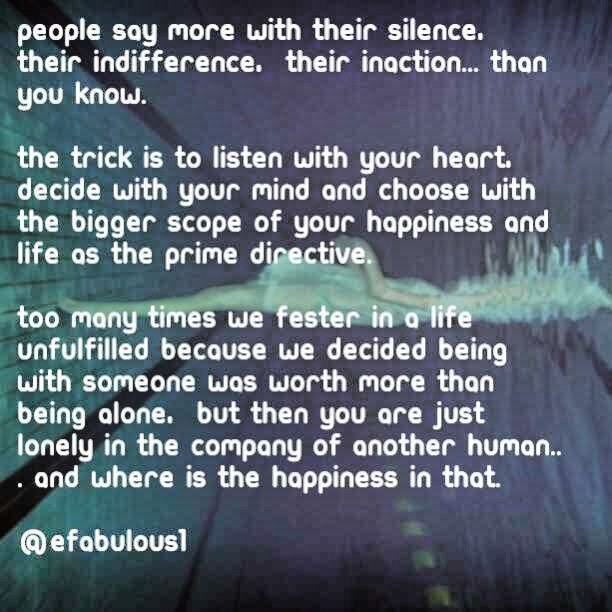 Reorganizing the kitchen shelves.. Because getting wasted on wine is a smidge passe’…. Said no sane working mother EVER. 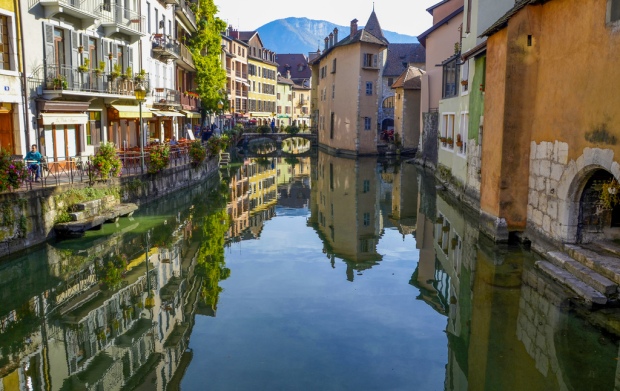 So absolutely beautiful. It’s like a surreal dream in which you dive into the water and it’s is in fact diving into the sky… the reflection becomes your reality as you drift away to a simpler kind of life.

I’m a PTO’s worse nightmare and I will crush all other wanna be Tiger Moms under the weight of my competitive nature, over zealous approach to anything that will make my child No. 1 and my sweet potato pie. 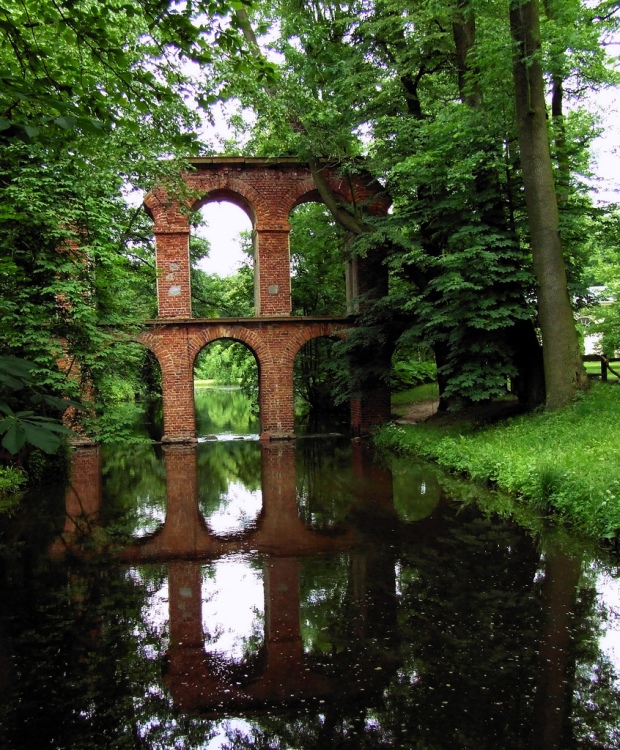 I love this machine. #MommyFab 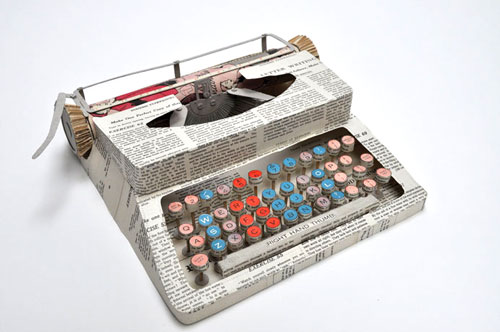 THIS IS AWESOME.  NerdLove! 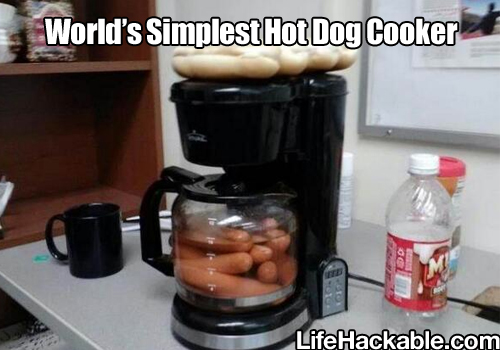 This last ride to preschool… So emotional. Feeling all mushy, but Blessed. #MommyFab #TwoDopeMoms

This game is for preschoolers and adult children who love the entire Madagascar franchise. I think the course of this game is perfect for 2-4 year olds. The caveat is that you really need to take your kids to see the movies first before jumping into this game.  I think that creates an additional layer of excitement from the kid’s perspective and they may see it as an extension / continuation of the movie.

This game is supposed to be fun, while teaching kids about critical thinking, numbers, animals, colors, letters and shapes. I think there is a bit of geography thrown in because the levels are themed based on the characters’ travels in the movie. The locations are: New York (Zoo), Africa, Jungle in Madagascar and Antarctica. My kid took great exception to Antarctica as she just learned about it the week before in Pre-K 4.  Who knew kids don’t like the tundra, eh?

Lastly it’s loaded with arcade like action and there is the chance to earn stickers based on correct answers. Really for the kids, its all about the tilt and slide action, with their favorite character while earning stickers and bragging about how many stickers they have at the loudest decibel possible for their little voices. Repeat after me, tilting game with stickers lead to loud talking children who are having fun. You may want to pick this game up just for a raucous but entertaining commute home, during the school year. As I’m an Android girl… you know you can download this from the Playstore:
https://play.google.com/store/apps/details?id=com.KnowledgeAdventure.PSMadSlide&hl=en
…and of course if you are not a world leader, but a follower like so many iOS users, you can download it here (yes, that was a dig at iOS users):
https://itunes.apple.com/us/app/madagascar-preschool-surf/id553710146?mt=8

I recommend this game for any mom with a young Madagascar fan that loves earning stickers and has a long commute.  My little one had a lot of fun with this game and earning the stickers was like the second coming of My Little Pony in my car.
Now to start off, the game has a pop up screen and my kiddo did not intuitively know how to get rid of it, so she was frustrated. She really wanted full on Madagascar action and to see the characters from the time the app loaded.
The flying carpets started out tricky.  However, once she got the hang of it… away she went. She even started hoarding the game and then asked me to install it on both of my Galaxy Notes, so that when one battery went down… she and the game could keep going.  She had great fun.
All in all, I was best pleased with Jumpstart’s Madagascar Preschool Surf N’ Slide, it did what it said on the can:  provide preschoolers with the ability to learn various subjects, collect stickers, change scenery all while enjoying their favorite Madagascar character.
I give this product 4 “fabs”.
Pros:
– Movie Characters
– Flying Carpets and Tilting of devices (kids love that!)
– Makes learning enjoyable
Cons:
– Definitely for the preschool crowd
– In comparison to other apps, it’s a smidge pricey
Price:
$2.99
Age:
2-4